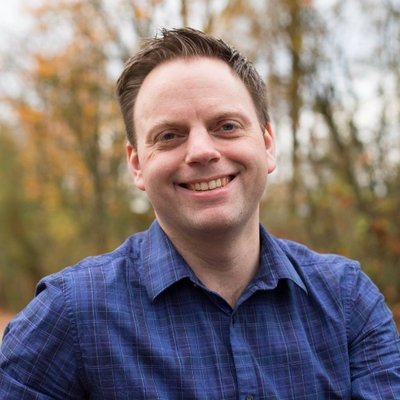 When a package fails to deploy to Windows Azure (or deploys but its roles fail to start properly) it can be difficult to determine what went wrong. In many cases, these failures often happen before the diagnostics agent has had a chance to startup and help identify the issue. A lot of these failures are due to simple but easily forgotten tasks, such as not adding a referenced assembly to the package or not updating your connection strings to point to Windows Azure storage instead of the storage emulator. The Windows Azure Tools for Visual Studio tries to help developers catch many of these issues before they spend time waiting for their package to deploy and the application to start (and then fail). When such issues are encountered during packaging the build process generates validation warnings or errors. The developer then has immediate, specific feedback on what needs to be done before deploying again to Windows Azure.

Validation performed by the Tools include:

In some cases, however, these warnings may not apply. For example, suppose you are generating a package as part of a continuous build that will then be deployed to the development fabric and undergo a series of automated tests. If you were to generate a package (e.g. by calling the Publish target), you may see the following warnings:

The warnings indicate that there are connection strings pointing to the storage emulator as well as a local database and these will likely cause a deployment to Windows Azure to fail. In this case, however, we know that the package is being deployed to the development fabric so those connection strings are, in fact, perfectly valid. In the interests of producing “clean” builds, it would be nice to ignore these warnings in this particular case.

To ignore validation warnings when packaging a Windows Azure application, set the IgnoreValidationIssueCodes MSBuild property in your application’s project file. For example, to ignore the two warnings encountered above set the property after the import of the WindowsAzure targets file:

Now these warnings will not be generated when packaging.